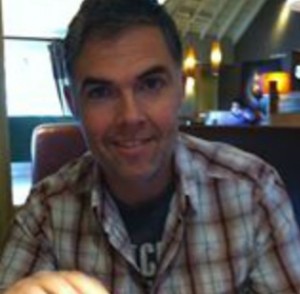 Robin Mason graduated from North Wawickshire School of Art in 1992. He worked in the printing trade whilst perfecting his own style and won his first award, the Newton and Windsor Award, in 2003 in the Open Pastel Exhibition and the Judd. Medical Award Prize exhiibition. He became a friend of the RBSA in 2003 and an associate of th RBSA in 2006. His works have been show in UK exhibitions in, Nottingham, Stafforshire, Ingelby, Birmingham, Derbyshire and in galleries in London, Litchfield and Birmingham. Robin visits the South West several times a year to paint as this area provides much subject material and inspiration. The strong light and shade is the basis of his compositions and he captures the essence of this area completely. He says, Clear light and cliff edges provide me with contrasts between land and sea high cliffs towering over sheltered coves and cool shadows alongside warm light. Cornwall is often the subject of my work. I use a brush to block out the main shapes and background colours, then work over the top with a palette knife, applying thin layers to the dark areas and strong impasto strokes to the highlights.